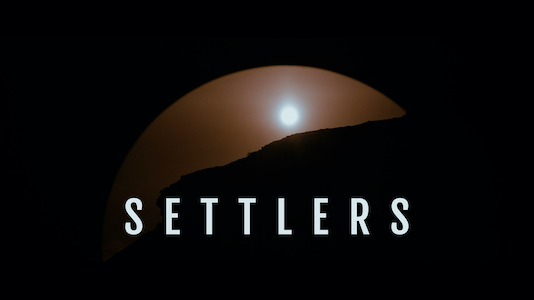 In 2019/20 I edited this dystopian sci-fi movie that was written and directed by Wyatt Rockefeller. The film has just completed post-production and a trailer will be available very soon.

Remmy and her parents, refugees from Earth, have found peace on the Martian outskirts—until strangers appear in the hills beyond their farm. Told as a triptych, the film follows Remmy as she struggles to survive in a hostile landscape.