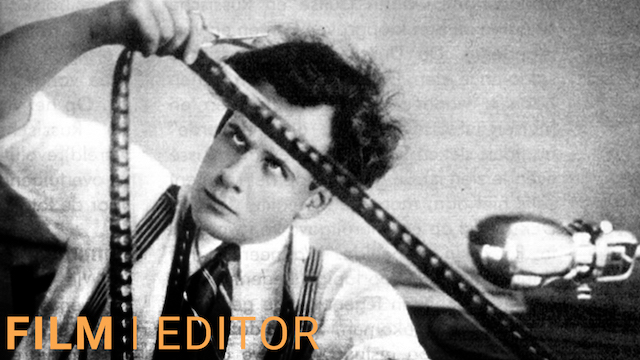 I’m Johnny Daukes and I’m a film editor. Over the past three years I’ve cut the movies Settlers, Fisherman’s Friends 1&2 and Finding Your Feet. I started editing soon after leaving school but the pull of writing and recording music was strong. I started a band and the resulting journey lead me through music, to writing comedy, to writing and directing film and finally back to what I really love – editing film. On this site you can watch and listen to many of the projects I’ve undertaken that make up my highly eclectic CV.

‘Johnny is everything you want in an editor; nimble, creative, intelligent and an amicable companion to the end. He cares deeply about the film, all the people involved and cuts straight to the heart of things’.
Wyatt Rockefeller, Director – Settlers

‘Johnny works relentlessly, is a wonderful collaborator and incredibly supportive throughout the process. I couldn’t do a project without him’.
Chris Foggin, Director – Fisherman’s Friends


‘If your editor is slow, seems to agree with everything you say (or argue over every suggestion), kills every Oscar-winning joke you teased from your cast and is a bit boring, then you haven’t employed Johnny Daukes’.
Richard Loncraine, Director – Finding Your Feet 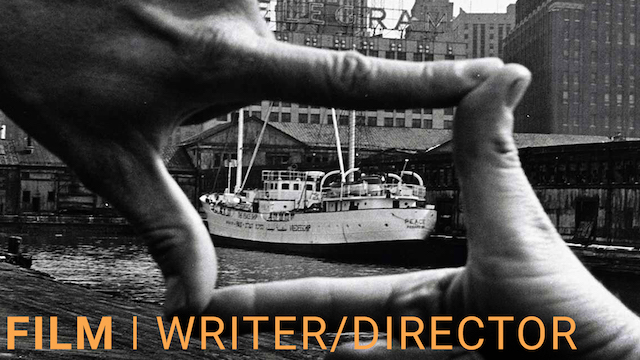 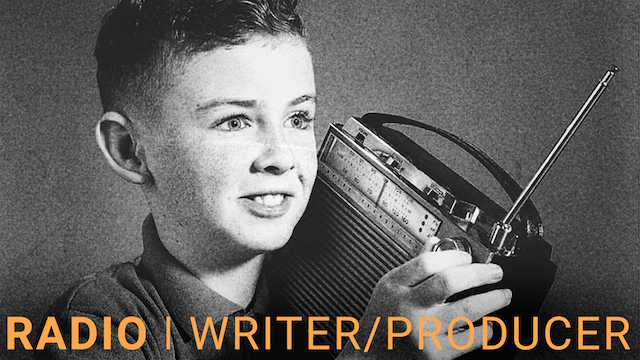 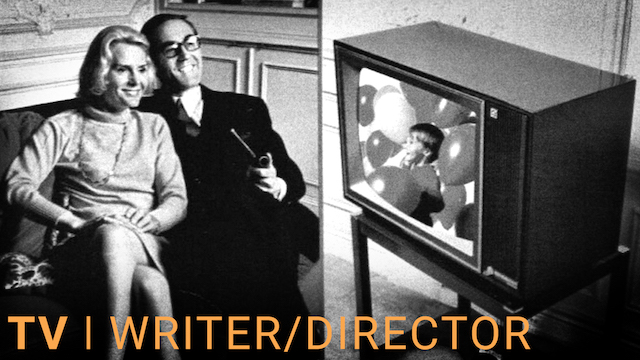 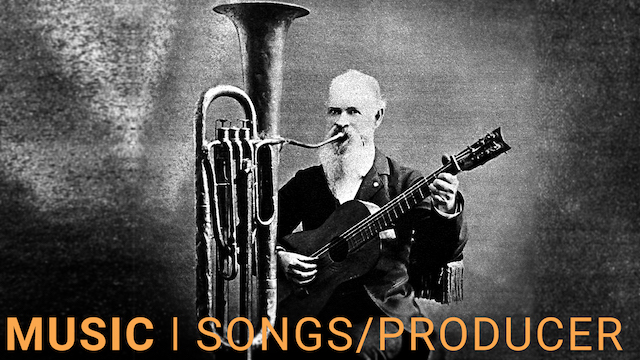 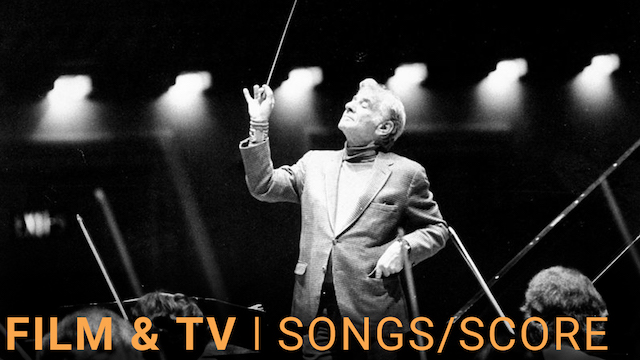 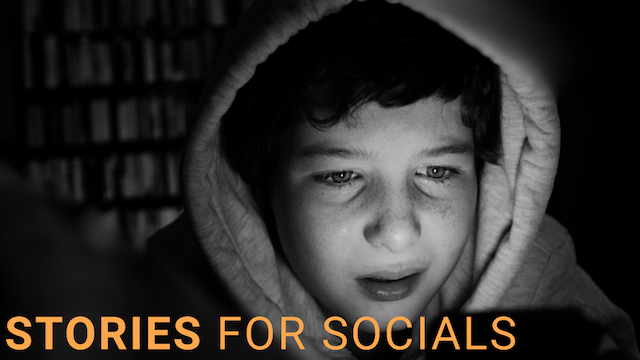 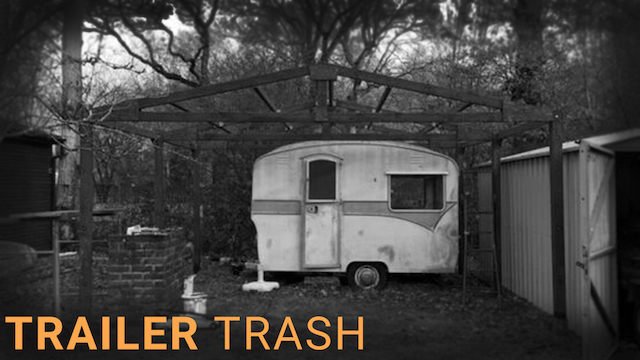